House prices in New Zealand have risen over the COVID-19 period, defying the expectations of many in the early stages of the pandemic. The prospect of negative interest rates should buoy the sector further, though there are still plenty of headwinds to navigate.

New Zealand is among the countries to have fared best on the health front during the COVID-19 crisis. It was restriction- and virus-free for several months before an outbreak in Auckland in August. But cases are on their way to being corralled under the aggressive, and unusual, elimination strategy the local government has pursued from the outset.

Like other nations, however, New Zealand has not been able to escape the economic wrath the crisis has wrought. New Zealand’s GDP for the second quarter fell by 12.2 per cent – a figure that is actually slightly worse than the OECD average of 10.6 per cent but better than the Reserve Bank of New Zealand (RBNZ)’s forecast 14.3 per cent drop and New Zealand Treasury’s 16 per cent expectation.

The consensus of economists is for a gradual recovery in growth in the second half of the year with a return to pre-COVID-19 output further down the track. The housing market, meanwhile, has forged its own rather different path.

The August iteration of Real Estate Institute of New Zealand (REINZ)’s monthly house-price index – the same month of the Auckland outbreak – showed prices up by 1.9 per cent. This was the third consecutive monthly rise after decreases in April and May, while year-on-year growth is 10 per cent. From March to August, house prices rose by 3.2 per cent (see chart 1) – or 2.6 per cent on a seasonally adjusted basis, according to Westpac New Zealand.

In its latest semiannual financial-stability report released in May, the RBNZ’s baseline scenario for stress testing banks’ resilience to COVID-19 estimated a cumulative house-price decline of 9 per cent. This is now looking too pessimistic, and all four of the local major banks’ economics teams have upgraded their view on the housing market’s prospects.

No change in outlook has been as dramatic as Westpac’s, though. In July, the bank’s economics team was forecasting a fall of 2.5 per cent over the second half of 2020. It is now expecting an increase of 3.5 per cent from March to year-end with an annual increase of 8 per cent for 2021. While it remains to be seen what effect the end of the government’s wage subsidy will have on the economy, unemployment and house prices, the impact of COVID-19 on the housing market has so far not been as severe as first thought.

In mid-August, the RBNZ expanded its large-scale asset purchase programme to NZ$100 billion (US$66.8 million) from NZ$60 billion and turned even more dovish on its economic outlook. This led major-bank economists universally to lock in a negative official cash rate (OCR) projection to their 2021 outlooks.

Most observers agree ultra-low rates – which in large part have filtered through to the home-loan market – are playing a significant role in propping up house prices even in the face of a significant economic downturn.

As well as providing cheaper money for owner-occupiers, to refinance or to upsize their current dwellings, and allowing first-home buyers to get a foothold, the property market is likely to hold even greater appeal to investors looking for return in the yield-constrained environment.

“New Zealand’s tax system, where income is taxed but capital gains are not, tends to exaggerate the attractiveness of land-based assets even further when interest rates fall,” Dominick Stephens, chief economist at Westpac, explained in a 14 September research note.

Stephens says Westpac’s earlier expectation that house prices would fall in the second half of 2020 was predicated on the recessions of the early 1990s, 1998 and 2008, in which there was a clear relationship between rising unemployment and falling house prices.

This reflects a protracted period of high demand for housing and consistently insufficient supply. ANZ research says enduring land-use constraints, regulatory restrictions and slow responsiveness of new building are the most significant supply limitations in New Zealand, while demand has accumulated through migration and increased credit availability.

The biggest question for the New Zealand housing market is whether what has been experienced in the June-August period is reflective of true resilience or is merely a temporary reprieve before the dark economic clouds produce an anticipated storm. A key factor could be the end of government support and the impact of its withdrawal on households’ ability to service debt, even at lower interest rates.

The local wage subsidy has been extended but is due to expire in September while income relief payments extend only as far as October. Views that the housing market are not out of the woods largely rest on an expectation that it could start feeling the impact of the weaker economy from the latter months of the year.

Unemployment is yet to bite hard in New Zealand. The June 2020 quarter number, 4 per cent, actually marks a 0.2 per cent improvement from three months earlier and is barely half the Australian figure. On the other hand, New Zealand’s participation rate has also fallen significantly, while the underutilisation rate rose by 1.6 per cent to 12 per cent with the total number of weekly hours worked falling by 10.3 per cent.

New Zealand Treasury’s pre-election economic and fiscal update (PREFU) projects the unemployment rate gradually to increase to a peak of 7.8 per cent in the March 2022 quarter – an improvement on the 9.8 per cent forecast in May’s budget – before easing to 5.3 per cent by June 2024.

“Job losses have been reduced and delayed by the wage subsidy and its subsequent extensions, though impacts of the downturn on the labour market cannot be avoided indefinitely,” ANZ research argues. “Mortgage deferment and the uptake of interest-only payments serve to increase debt burdens in the long run, and defer difficult decisions.”

Uncertainty in assessing the environment abounds, making any house-price forecast extremely volatile. The bottom line – as BNZ research points out – is that the PREFU indicates that the economy is doing better than was initially feared. BNZ analysts say the number of jobs on the COVID-19 wage subsidy undershooting expectations is another promising indication that the New Zealand economy is holding together well.

The degree of bounce back from the impact of COVID-19 is difficult to estimate. While a significant rebound is all but locked in for the third quarter, BNZ expects New Zealand GDP over the six months to September to be down 7 per cent on the corresponding six-month period last year, and fourth quarter GDP to be down 6 per cent on last year.

Nevertheless, the most concerning long-term, structural problems in the housing market do not seem likely to correct any time soon. Falling mortgage rates have not improved New Zealand’s enduring household indebtedness problem. Household debt as a proportion of nominal disposable income was 163.8 per cent for the June quarter, more than 5 per cent higher than during the worst of the financial crisis according to RBNZ data. Given the fall in rates, though, households’ spending on debt servicing has fallen to its lowest level in more than 20 years – safeguarding any immediate risk but cementing a long-term issue.

Nor is housing affordability, one of the country’s most pressing issues, likely to improve for long. ANZ research forecasts the house price to income ratio to decline, but not materially so. “We don’t see the current crisis, or the dramatic change in the stance of monetary policy that has occurred, as being a game changer for housing affordability in either direction,” ANZ analysts say. 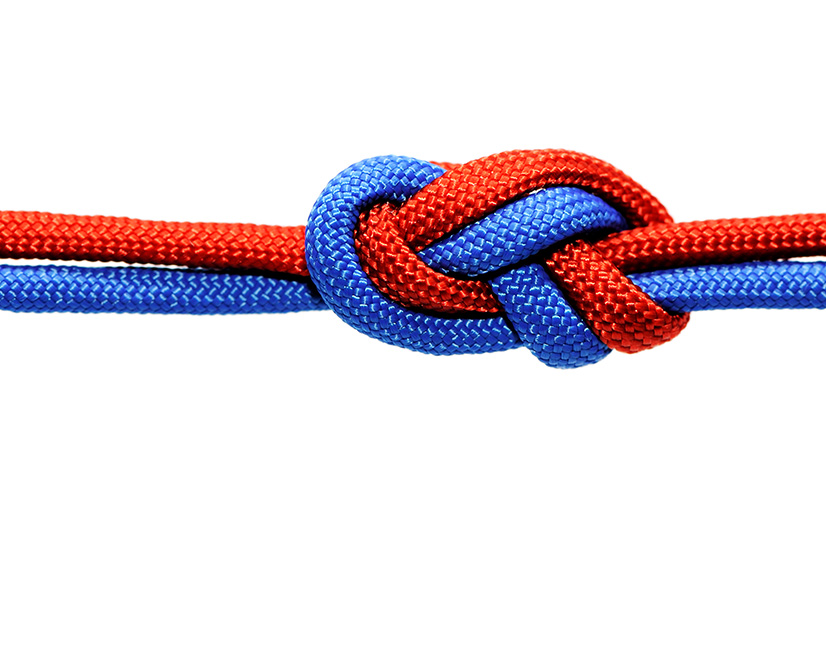 Give and take
More on Westpac