KangaNews is pleased to reveal the results of its 11th annual Fixed-Income Research Poll, a survey that asks institutional investors in the Australian fixed-income market to rank the research they receive across a range of sectors.

National Australia Bank (NAB) is once again the most successful institution in the poll, retaining the top overall category it captured in 2020. NAB also retains its individual category titles in almost all categories, evening out a loss with a new win.

As well as its retained categories, NAB picks up the crown for trade ideas and relative value (RV), displacing Commonwealth Bank of Australia (CBA). On the other hand, Westpac took top spot for macroeconomic research, ending NAB’s five-year stretch in top spot. Westpac also held onto its structured finance title, winning the category for the fourth straight year.

ANZ showed marked improvement in this year’s poll, cementing its dominance for the best research in regional markets and moving up or equalling its rank in most other categories from last year’s poll.

CBA retained first prize in the high-grade category, outplacing NAB in second place. This is the second-year in which research covering the Australian domestic government and semi-government market is combined with the old Australian dollar sovereign, supranational and agency (SSA) category.

Which team provides the best research and analysis on foreign exchange?

Which team provides the best research and analysis on structured finance?

Which team provides the best research and analysis on Australian corporations and financial institutions?

Which team provides the best trade ideas and research on relative value?

Which team provides the best research on global markets in terms of its value to Australian fixed-income investors?

Which team provides the most valuable research on Asian and other regional markets to Australian fixed-income investors?

Which team provides the best macroeconomic research and analysis?

Which team provides the best research on sustainability and ESG in Australian fixed income? 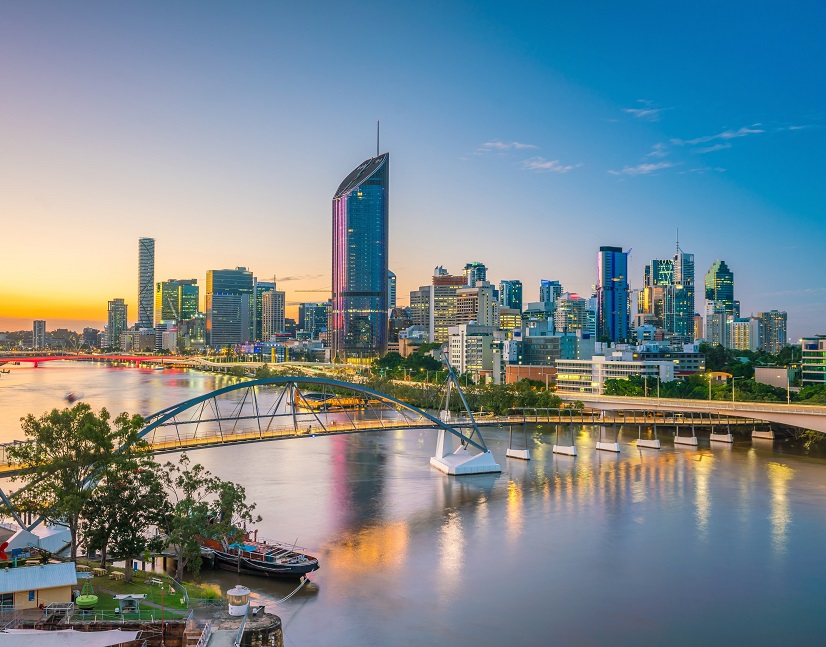