The Australian Office of Financial Management is encouraging lenders to find new investors for positions in warehouses it has held in the Structured Finance Support Fund established in response to COVID-19. While warehouse demand is robust, market sources say it could be tested as more supply hits the market.

Primary market conditions for the securitisation industry have improved significantly, leading to the Australian Office of Financial Management (AOFM)’s decision to explore divestment of warehouse holdings in senior and mezzanine format. The agency last supported a public transaction in mid-2020 and term issuance this year is testing record volume.

Specifically, demand conditions have become increasingly supportive of mezzanine warehouse tranches – which form the bulk of AOFM holdings. As spreads have continued to compress, particularly in the past few months, private warehouses have become more attractive to asset managers.

There has been a significant divergence in pricing on mezzanine tranches for term deals with comparable warehouse tranches as the former has tightened throughout the year, according to Michael Bath, head of global markets and business strategy at the AOFM in Canberra. As a result, the AOFM has observed investors creating new mandates to participate in warehouses this year while existing mandates have grown.

But while investor demand has convinced the AOFM to step away from transactions, new nonbank warehouse supply is also hitting the market – which raises the question of how long conducive conditions will last.

“If investors are willing to come into deals, typically on better terms than we established last year, we are happy to be replaced without any premium for walking away from the deal.”

In its September quarter update released on 14 October, the AOFM revealed the Structured Finance Support Fund (SFSF) had commitments in 20 warehouses from 15 sponsors.

The approved limits within these facilities was just more than A$800 million (US$593.4 million) and the total drawn amount stood at about A$460 million. A cumulative total of circa A$2.3 billion in commitments were approved across 45 warehouses from 34 sponsors since the fund’s inception in March 2020.

The continuous nature of warehouses and the possibility of availability periods within them ending means private-sector investment can replace the AOFM. The agency has not approved any new investments in private warehouse facilities in 2021, though a few limit increases have been endorsed. However, it has received an increasing number of issuers expressing interest in replacing positions with private-sector investment - the first instance of a SFSF investment replacement occurred in December 2020.

Replacement of the AOFM ramped up in the June quarter when investors took over 10 warehouses across eight sponsors. A partial replacement in a further three warehouses from as many sponsors followed.

Unlike the last time the AOFM stepped in to support the securitisation market, during and after the financial crisis, it does not have an explicit mandate to exit public-market investments. But standing aside is effectively part of the AOFM’s mandate so it does not crowd out the private sector, Bath explains. “If investors are willing to come into deals, typically on better terms than we established last year, we are happy to be replaced without any premium for walking away from the deal,” he adds.

Before considering rolling over an investment when a warehouse approaches the end of an availability period, Bath says the AOFM asks lenders to test the market for investor appetite to ensure no crowding out is occurring. “Success looks like an orderly withdrawal of investments from warehouses as investors return to the market.”

The AOFM being substituted out of warehouses has continued into the December quarter. For instance, Judo Bank – having already reduced its initial A$250 million limit by A$125 million earlier this year – replaced the balance in October.

The AOFM announced its SFSF support of a senior note of Judo Bank’s 2020-2 warehouse in April last year. Michael Heath, Melbourne-based treasurer at Judo, tells KangaNews replacing the AOFM was always part of the plan.

He says as markets have normalised and the performance of Judo’s SME portfolio has continued to perform well over the course of this year, Societe Generale – a partner of Judo and the replacement investor – was able to assess the opportunity and gradually step in to take the position.

“The role of the AOFM was to provide confidence and stability in the market during the turbulence of March-April last year,” Heath says. “Through constructive dialogue with SocGen, and the willing partnership of the AOFM, the timing was right for it to step in.”

He adds it is not the end of Judo’s relationship with the AOFM – as it remains an investor in the warehouse via the Australian Business Securitisation Fund.

“Making sure there is enough mezzanine demand for warehouses is not a slam dunk. We need to keep working with investors to get them comfortable with warehousing.”

Since the Australian Prudential Regulation Authority (APRA)’s changes to APS 120 at the beginning of 2018, institutional investors have become a vitally important supplement to bank liquidity in warehouse structures set up to fund nonbank organisations.

Bank arrangers wanting to avoid incurring a capital impost have been restricted in large part to the senior component of warehouse lending.

From there being only a few fund managers with the ability to participate in warehouses when the APS 120 change came into effect, she says there are now around 15-20. She adds a competitive landscape for mezzanine investors in term transactions has exacerbated the development, as well as early warehouse adopters increasingly gaining priority access to public deals.

“Over the past couple of years, we have seen the nonbank sector grow significantly and the number of warehouses out there now also grown a lot – it has doubled and possibly tripled in the past five years,” Samson notes. “A lot of unique investment is required.”

One investor that moved into warehousing due to increasing competition in the mezzanine space in term deals is Kapstream. “Mezzanine tranches in public deals can be 5-10 times oversubscribed and we are often competing with warehouse providers that have first right of refusal, meaning we are getting 10-20 per cent of an already thin tranche,” Dylan Bourke, portfolio manager at Kapstream, tells KangaNews.

Competition for big tickets is thinner in warehouses, Bourke adds – making pricing more attractive. Depending on the asset class, size of the issuer and the issuer’s maturity, the illiquidity premium for investing in comparable warehouse and term tranches can vary be 200-400 basis points or more, he says.

Kapstream is the replacement investor for the AOFM’s A$21 million SFSF support of Credabl’s warehouse. Bourke says one of the advantages of replacing the AOFM in warehouses is that the facilities already have assets in them.

“After doing the work to create a warehouse it starts off empty and can take a considerable time to get assets in. The AOFM’s facilities have assets with money lent to them already – we are refinancing them.”

Even so, at the same time as the AOFM explores opportunities to step away from its positions in warehouses, warehouse supply from nonbanks continues to increase.

As such, Bourke says he is not surprised replacement funders for the AOFM’s positions have not been found at a quicker rate. He says Kapstream, has received a large number of potential investment opportunities through its network, including some of the existing AOFM facilities.

While Samson says new warehouses are being filled now, the ability of demand to keep pace with supply in future is not certain. She says some of the receivables in these warehouses are small and niche with little track record, with most investors needing a minimum volume threshold to be interested.

“Making sure there is enough mezzanine demand for warehouses is not a slam dunk,” Samson comments. “We need to keep working with investors to get them comfortable with warehousing.”

Higher-yielding tranches continue to be in the greatest demand. Bath says: “When we began investing we plugged gaps up and down warehouse structures, but as the tide has come in the riskier notes are the first ones to be picked off by the investment community. It is the right thing for us to do to not compress our margins because we would not be taken out of these positions and replaced if we were trying to compete with investors.”

He adds the weighted-average margin of the AOFM’s portfolio is falling because it is being taken out of the higher-yielding parts of warehouses and also because its term tranches are amortising more slowly than the rate at which it is being replaced in warehouse investments. 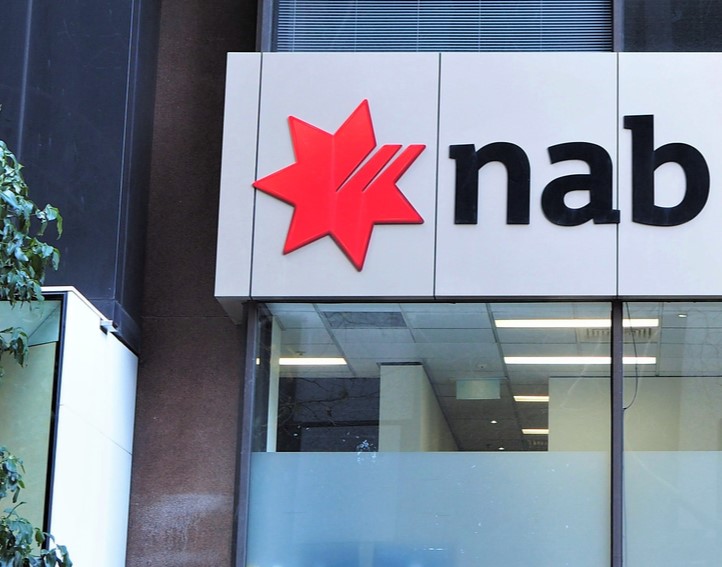