Programmatic certification eased the route to market for Queensland Treasury Corporation (QTC)’s second green-bond transaction, the issuer says. With considerable growth in the eligible pool of assets since QTC’s first green bond in 2017, deal participants say the new deal demonstrates how borrowers can scale up their green issuance over time.

The deal takes QTC to joint top of the Australian dollar green-bond issuer chart (see table) and it also becomes the first Australian-domiciled issuer to print a second domestic green bond. ANZ Banking Group and NAB have both issued in multiple sustainable-debt formats and currencies.

QTC debuted in the green-bond market with a A$750 million, seven-year deal in March 2017 – which at the time was the Australian market’s largest. Jose Fajardo, head of funding and liquidity at QTC in Brisbane, says large-volume deals signify that investors have become more aware and more comfortable with the types of assets included in semi-government green bonds.

QTC has expended its green-bond programme’s eligible asset pool significantly since its first transaction, to more than A$4.6 billion from just more than A$1 billion. The new assets are all electrified transport rolling stock or electrified rail supporting infrastructure.

The eligible asset pool for TCorp’s jumbo green bond included similar assets, and David Jenkins, Sydney-based head of sustainable finance at NAB, says this type of programme is now broadly well understood by Australian dollar investors. “QTC has been active in keeping investors updated on the programme and giving clarity on the new eligible assets that have been included,” he confirms.

Eliza Mathews, Sydney-based director, sustainable finance at Westpac, says low-carbon mass-transit solutions, such as electrified rail, are recognised by investors as essential to decarbonising the broader economy and moving towards Paris Agreement goals.

“In the early years of the global green-bond market the emphasis was more focused on renewable energy and energy efficiency projects,” she tells KangaNews. “But this has changed. Decarbonising transport through mass-transit systems can’t wait for the complete decarbonisation of the electricity grid: they need to happen concurrently.”

Much has changed in the two years since QTC’s first green-bond foray, deal sources say. After QTC’s first deal the universe of bonds in Australian dollars linked to environmental, social and governance (ESG) criteria was A$3.5 billion. That figure is now close to A$14 billion, according to KangaNews data.

Jenkins says there is a more developed understanding of green bonds, and more allocation of funds, from asset managers and superannuation funds than there was when QTC undertook its inaugural green bond transaction.

The move to a programmatic approach – which TCorp adopted ahead of its debut – is an important precedent for scaling up issuance. “Most of the semi-government borrowers have assets which can be refinanced through green-bond transactions and QTC has demonstrated how this can be done in a programmatic issuance format,” Mathews tells KangaNews.

Fajardo says the growth of QTC’s eligible asset pool may determine the size and frequency of its green-bond transactions going forward. He says: “It is not currently QTC’s intention to establish small bond lines every year. It makes more sense for us to issue less frequently to have larger, more liquid lines.”

Leads also say the scale that is now consistently available in green-bond transactions helps alleviate some of the concerns that used to exist from mainstream funds around lack of liquidity in what was perceived to be a specialist asset class.

Mark Goddard, executive director and head of DCM and syndicate at Westpac in Sydney, says: "Investors with specific green portfolios are likely to be buy-and-hold investors. However, benchmark-sized green transactions attract a broader investor base and have focus from QTC's dealer panel, so liquidity becomes a smaller consideration in an investor’s choice to invest. It wasn’t an issue that I heard raised in this transaction."

Fajardo adds: “We experienced a reasonable increase in participation from official institutions and bank balance sheets relative to the 2017 transaction [see chart 1]. Having this variety in the deal should hopefully be positive for the liquidity of the bonds as these investors may not necessarily be buy-and-hold accounts.”

Fajardo adds that non-specialist investors may also be participating in greater numbers because green bonds look more attractive in relative value terms than their vanilla counterparts, or because they have a desire to transition to green assets over time.

Deal distribution statistics provided by the issuer show remarkable similarity in the geographic make up of the 2019 and 2017 books (see chart 2). This does not take into account, however, the fact that 10-year Australian dollar bonds were significantly more attractive for many offshore borrowers early in 2017 than they are now.

Tim Galt, executive director and head of DCM syndicate, APAC at UBS in Hong Kong, says: “It isn’t surprising that domestic investors are well represented. But to have nearly a quarter of the book allocated offshore, when the 10-year Australian-US spread is where it is currently, is compelling.”

Goddard says QTC’s deal followed the pattern of seeing incremental demand for sustainability-themed product. “Some smaller ESG investors typically would not invest in a vanilla semi-government bond, and there are also specific green funds managed by larger asset managers. These funds are almost compelled to participate when a transaction of this nature comes to market.” 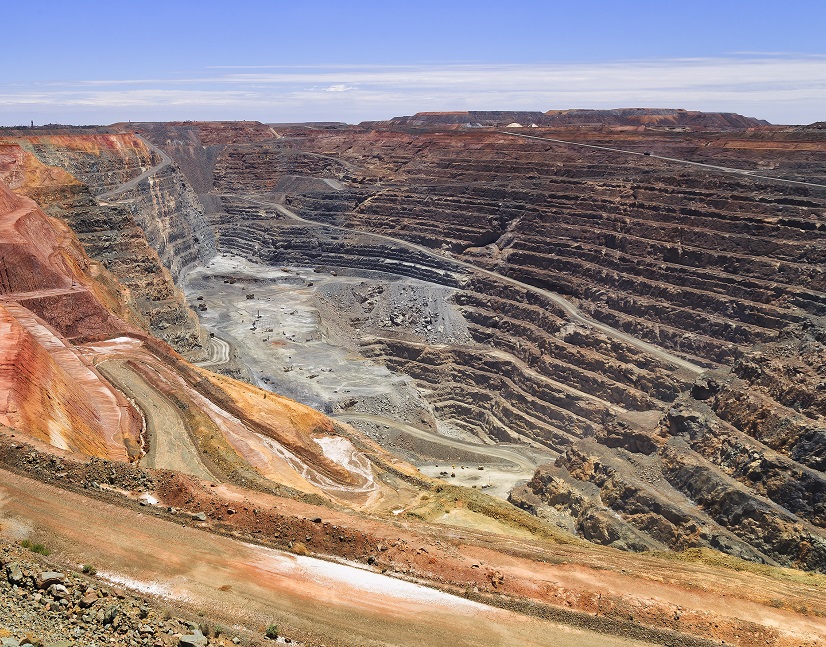 QTC prints A$2 billion FRN via syndication
More on Westpac