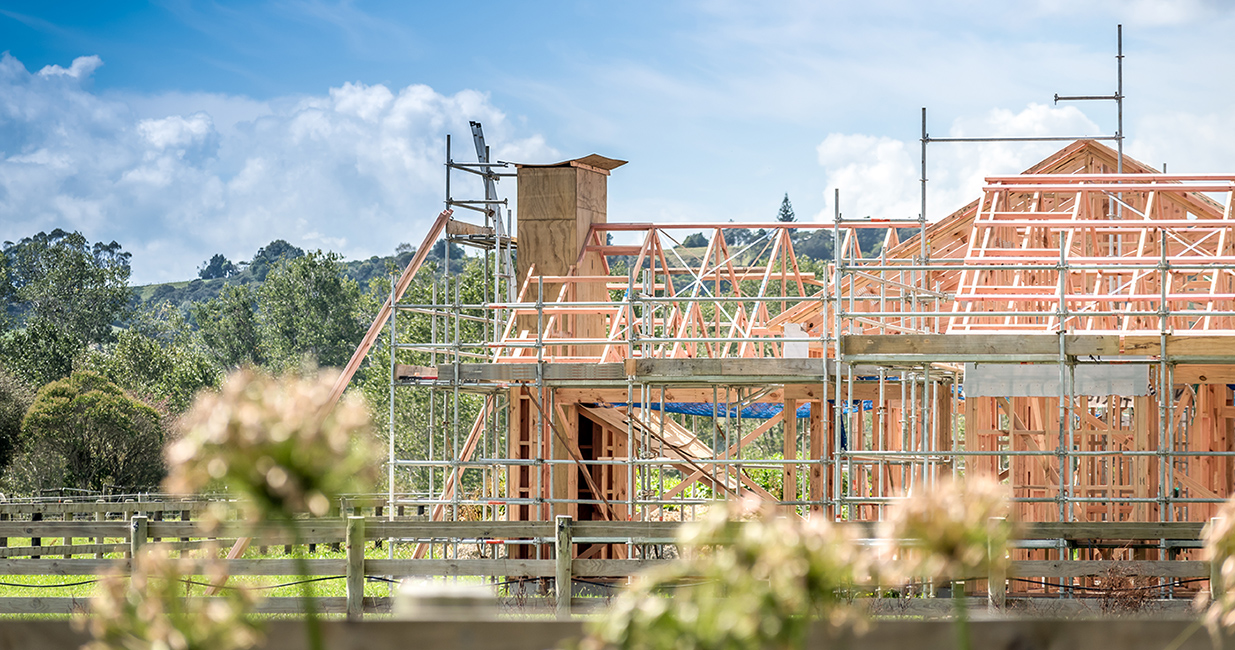 Close to a hundred attendees participated in the event, on which KangaNews partnered with Kāinga Ora. The investor day was originally planned as an in-person event but took place on the KangaNews virtual event hub, a decision made by Kāinga Ora several months ago in order to become comfortable with this delivery mechanism and mitigate the risks of an in-person event.

Kāinga Ora is the New Zealand government’s key delivery agency for public, affordable and market housing. It combines Housing New Zealand, and its development subsidiary HLC, with KiwiBuild Unit, and is 100 per cent Crown-owned.

Kāinga Ora prides itself on being a world-class public-housing landlord, partnering with the development community, Māori, local and central governments, and others on urban development.

More than 189,000 people live in Kāinga Ora properties across 62,400 tenancies, which equates to 4 per cent of New Zealand’s population of five million. Kāinga Ora’s focus is prioritising its tenants’ wellbeing and providing them with good quality, warm, dry and healthy homes.

In March 2019, Kāinga Ora developed a sustainability financing framework and brought all bonds into it as labelled “wellbeing bonds” around a year ago. Wellbeing bonds are sustainability bonds with the additional feature of aligning with the New Zealand Treasury’s living-standards framework after the government directed the public sector to embed a wellbeing approach into operations. The New Zealand housing market has been under pressure for a number of years. Not enough houses are being built in high-growth urban centres around New Zealand to meet the demand from strong population growth.

The undersupply of housing, alongside constrained land availability and high infrastructure, development and building costs, is contributing to high house prices relative to income and thus a housing affordability crisis (see chart 1). In conjunction with this, there has been an almost sixfold increase of the public housing register over the past five years (see chart 2).

While Māori make up 16.5 per cent of New Zealand’s population, according to the 2018 census, they are disproportionally represented among Kāinga Ora’s customers at 37 per cent. Similarly, Pacific peoples account for 27 per cent of residents despite making up 8.1 per cent of the population.

Te Ariki Pihama, Kāinga Ora’s chief adviser – Māori, explained that one of the agency’s six strategic outcomes is partnering with Māori to ensure their interests are protected and their needs and aspirations met, allowing Kāinga Ora to fulfil its obligations in respect of the Treaty of Waitangi.

He continued: “My position and team was brought into being to empower a more overt involvement of Māori in the development and decision-making process of housing-related policy, to shape the direction of Kāinga Ora and better position ourselves to meet treaty obligations.” Kāinga Ora believes quality of life is intimately tied to the condition of a home, with poor-quality housing having ongoing impacts on physical and mental health for whanau and individuals.

Many of Kāinga Ora’s old premises experience problems of damp and lack appropriate insulation. The average age of homes in its portfolio is 45 years, with 39 per cent of homes constructed before 1965. Only 15.1 per cent of Kāinga Ora’s homes were built after 2000 and meet modern building codes and specifications. The agency expects 80 per cent of its properties will reach the end of their life in the next 20 years.

Replacement and new-build needs mean Kāinga Ora will have to bring new homes into use more quickly than its current rate, explained Matthew Needham, deputy chief executive – finance. “We need to catch up to a backlog of 10,000 houses. Houses will also require a significant amount of investment in order to continue to be occupied through to their end of life,” he said.

Kāinga Ora is very aware the of the impact COVID-19 has on its customers. The pandemic brings the agency’s supportive role into sharper focus as it provides homes for New Zealand’s most vulnerable people with challenges in income, health, relationships and sense of belonging. Paul Commons, deputy chief executive – people and homes, said: “COVID-19 hits everyone hard, but your ability to recover and withstand it is very much a reflection of where you are in your life and health, and where you draw your support from.”

Another of Kāinga Ora’s responsibilities is delivery of large-scale development projects. Seven projects are currently underway, over 600,000 hectares of developable land, that will deliver an initial 25,000 and an eventual 50,000 homes over the next 5-10 years.

Key to the success of these projects is establishing a sense of community through urban design, explained Katja Lietz, deputy chief executive – urban development planning.

“We undertake a comprehensive master planning exercise where we look at issues that are much wider than our land holdings and urban housing, such as the amenities already in place and those that are needed,” she said. “We work in partnership with stakeholders to tease out what we can do to improve that particular place in the community.”

Partnering with private-sector developers to provide more market homes, including KiwiBuild and other affordable options, is also a key outcome from Kāinga Ora’s large-scale developments, explained Caroline McDowall, acting deputy chief executive – urban development delivery. “Our commitment to ensuring there is a good mix of public, market and affordable homes means the housing we’re supplying meets the needs of a wide range of New Zealanders, with a mix of typologies contributing to sustainable, well-designed and thriving neighbourhoods,” she added.

Importantly, all Kāinga Ora’s new homes are built with a 6 Homestar rating. Not only does this take into account Kāinga Ora’s environmental footprint but it is also the best solution for its customers.

“Costs of paying for electricity and heating for low-income households can be high so it is important to ensure our homes are cost-efficient to operate and maintain. We can do this through our climate- and energy-efficient modern homes,” Needham said. A new phase of funding maturity for Kāinga Ora